How Much Money Can You Make From Glamping Business

If you want to invest in a new field to make profits, then the glamping business is an investment you can consider.

Glamping began to rise in the UK more than ten years ago, but in recent years it has begun to develop rapidly around the world. You can search for "glamping" on Google Trends, and you know how popular it is now. 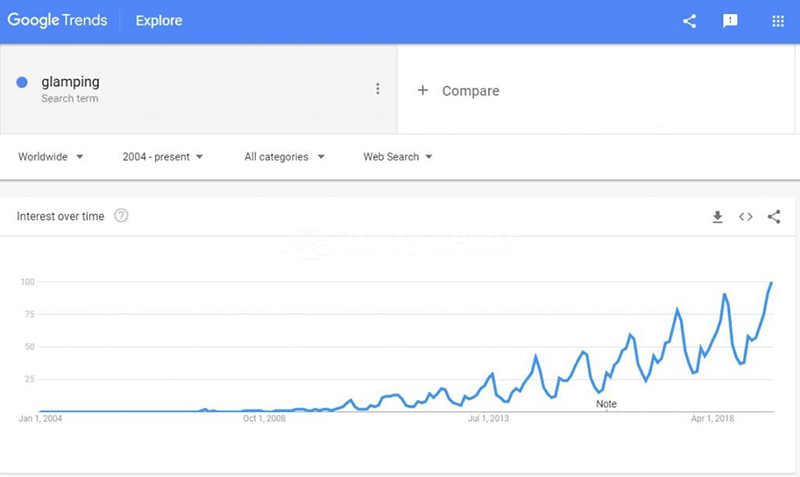 So, considering opening a glamping site or resort is now the right investment.

Now we take a deep dive into the financial aspects, considering the income and outgoings of glamping sites. As we design glamping sites, we would like to think we are best placed to complete this analysis.

What are the main outgoings of glamping business?

In fairness, glamping businesses generally don’t spend too much money. A lot of these can be very dependent on the level of glamping structures you have. For example, electricity will cost almost nothing in a glamping tent with no heating but it can get expensive if it with electric heating. The monthly ongoing costs that a glamping site will incur are: 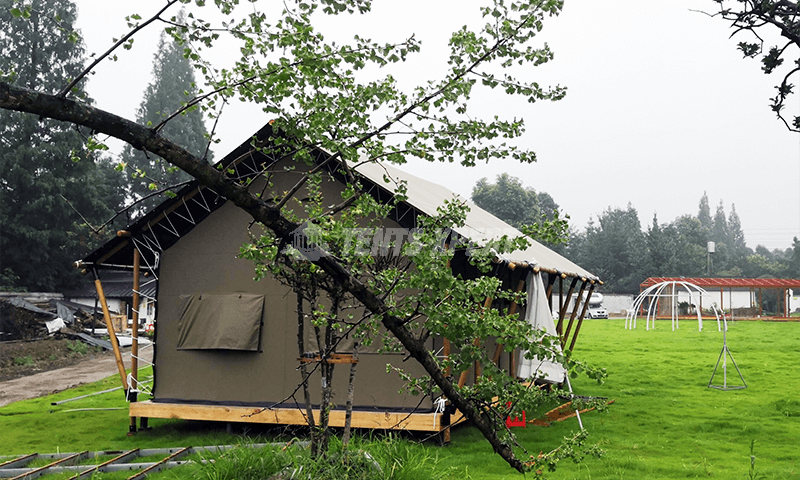 A (very) general rule of thumb is that a tent should cost around £300-500 per month to run for all of the above. This money can go up or down dependent on the input of the glamping business owner, specifically in things like cleaning.

What is the income of a glamping site?

Similar to the outgoings, the income of a glamping business varies greatly from site to site.  Of course, income is the biggest determinant of how much money a glamping business makes. In the down season, glamping tents generally command very little money. This is more than made up for during the high season, however. In addition to this, ‘high seasons’ are wider than ever just now, stretching from April until October! Generally, you can expect a glamping structure of a level similar to North Coast 500 Pods to take in around £750 per glamping structure per month in the low season. In the high season, however, each pod could be expected to command £4000. This is in stark contrast to the £250-500 per month they take to run!

How much profit will you get from a glamping site?

Anyone who knows about business knows cashflow is the most important thing! A glamping site can cost from £250-500 per month to run and takes in £750-4000 per month depending on seasonality. This leaves us with a monthly cashflow (when at the highest expense) of £3500 per pod per month during the 7 months of high season. If a site had 6 glamping structures, for example, it would cashflow around £21,000 per month in these high months. That is £147,000 in profit for half the year alone, meaning the site could close the rest of the year and still make fantastic money year-round.

Next: The Five Popular Glamping Sites In Romania 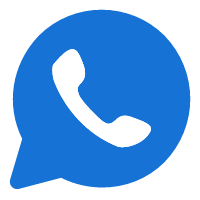